Livestream for the Hotellerie Suisse

Under the circumstances, those caused by the corona pandemic 2020 have araised, Hotellerie Suisse has dared to take another step into the future and designed its delegate assembly as a livestream event. As a livestream agency, we were happy to provide them with technical and organizational support.
Continue reading…

We took over the planning of the process, the design of the landing page and the graphic insert in the corporate design of our customer, provided the material and the crew and carried out the entire production. So that everyone also feels comfortable, we organized a rich catering and looked after the speakers on site. In the pre-production, we also recorded videos of other delegates from the Hotellerie Suisse, that were seamlessly integrated into the livestream.

The pre-production also included the design of the fade-ins, such as waistbands or the framework for discussion in the Skype call. There was also a competition during the livestream, for which we designed a countdown and tested various tools in advance, in order to be able to determine the winner without any problems. On the day before the livestream, there was also a pre-shoot in the same setting as the stream. The resulting video was cut on site and seamlessly integrated into the livestream the next day

The livestream was broadcast in both German and French at the same time. We organized two interpreters and set up two simultaneous translation booths on site in the studio. Thanks to this professional setup and the appropriate directing technology, we were able to guarantee that the stream ran smoothly.

The result was a forward-looking one, optimistic assembly of delegates, which, despite being digital, neither lacked quality nor interaction. We look forward to next year and say thank you to Hotellerie Suisse for the great cooperation! 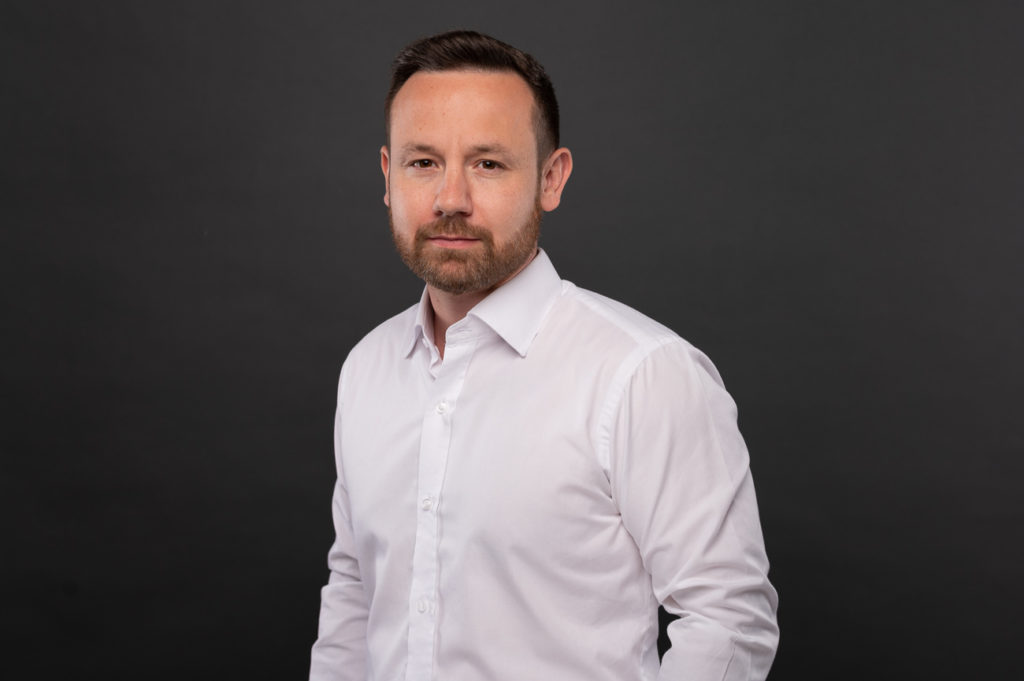 Are you interested in a livestream production?
We would be happy to advise you on this! 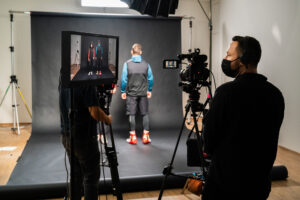 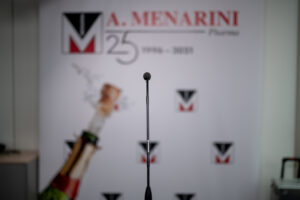 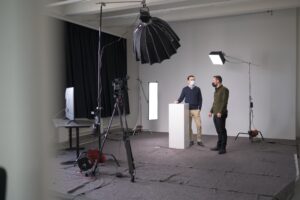 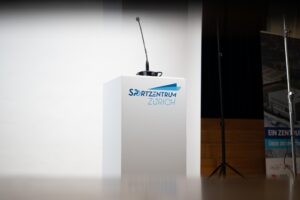